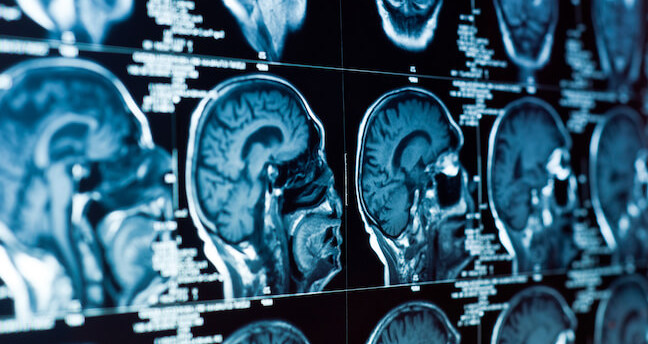 This is crazy, but true. Eye drops may be able to deliver genetic information to the brain.

These genetic therapies for the brain are far from new!

The craziest part is, is that The genetic therapy iB delivered through the eye!

While looking into treatments for a pet mouse’s eye infection, I happened to run across a study from 2015. The study entitled Eye Drops Deliver Gene Therapy for Brain Disorders.

The study used eye drops to deliver a genetic growth factor directly to the brains of mice, through the eye.

So why are genetic therapy eye drops being considered?

*This post was originally published on December 17th, 2017 on Healinglaw.com in response to the FDA’s approval of Luxerna. The first FDA approved genetic therapy. This post was reformated and republished on January 31st, 2020 to Flowwords.com

In 2015 a group of scientists funded by the National Institute of Biomedical Engineering. Developed a method of delivering, and monitoring the effects of a certain genetic growth factor in brain disorders.

Get this, this wasn’t the first such study.

Previous studies had been conducted on humans, which utilized this same method.

But, no method for tracking the growth factor existed.

Because the treatment could not be tracked, the effectiveness of the human trial was difficult to determine.

Finding a Window to the Brain

The mouse study sought to determine the effectiveness of the growth factor, and to track its location. This would allow future studies on humans to be effective.

Here’s how… the mouse study used a special formula in the form of eye drops filled with a genetic growth factor called Ganulocyte2 Colony Stimulating Factor (G-CSF). The growth factor was designed to increase blood flow in mice afflicted with ischemia1 of the brain.

The eye drops containing the growth factor were dropped into the eye of the mice. From the eye the G-CSF was tracked by MRI scans as it entered the brain.

The treatment lead to a significant reduction in neurological defects, brain atrophy, and death of mice normally caused by ischemia. This study showed promising results. This tracking system may be used in further human studies.

Are humans the next test subject for these treatments?

That’s the goal. However, further human studies have not been publicly announced.

G-CSF treatment has been looked at as a form of treatment for various diseases caused by ischemia. Ischemia causes disease in the brain, and other organs such as the heart as well.

G-CSF is considered a possible treatment for diseases such as:

That’s not all, scientists think that G-CSF, or a similar formula could be carried on emergency vehicles in an eye drop form.

Here’s the idea, by keeping the eye drops on hand. EMT’s and medics could administer the drops to increase blood flow to the brain. For example in the case of a stoke.

Although, humans studies have been conducted. The technique for monitoring the G-CSF expression did not exist. However, this recent mouse study may have found the solution.

In a human study of over 400 stroke patients, G-CSF eye drop treatments did not improve outcomes of patients, or reduce the effects of stroke.

Tracking G-CSF May Be The Key

This failure had long diminished enthusiasm about the treatment.

In other words, without being able to track the G-CSF after it entered the body. So, the growth factor either had no effect on the human brain. Or the brain simply never received the growth factor in significant doses.

However, some doctors still see the promise of such a therapy. They believe that using the MRI techniques developed in the mouse study could help to establish whether the therapy is reaching the human brain. More importantly they can determine if the treatment may ever be effective.

In the words of Richard Conroy, Ph.D., Director of the NIBIB Division of Applied Science and Technology:

“This new, rapid, non-invasive administration and evaluation of gene therapy has the potential to be successfully translated to humans,”

“The use of MRI to specifically image and verify gene expression, now gives us a much clearer picture of how effective the gene therapy is.”

“The dramatic reduction in brain atrophy in mice, if verified in humans, could lead to highly effective emergency treatments for stroke and other diseases that often cause brain damage such as heart attack.”

Would it be awesome if we could help stroke patients with eyedrops?

However, the fact that eye drops may be able to send information and genetically alter the brain. Is the more outstanding part.

Of course, a genetic therapy to prevent strokes on an ambulance would be astounding.

If genetic information can reach the brain through the eye, I think this is something people should be aware of.

No doubt it, I am more skeptical than most and can’t help but think…

What if that technology fell into the wrong hands?

A drug called Luxturna, used to treat a rare eye condition called Leber’s congenital amaurosis. The FDA decided to approve Luxturna on January 12th of 2018. Unlike the eye drops in this article.

Luxturna is injected directly into the eye (with a microscopic needle). From there it alters the genetics of the retina using a virus to modify the gene attributed to the retinal disease.

The method uses a virus to spread genetic information. Luxturna began testing on human participants in 2012, and has shown to improve the vision of those with Leber’s. 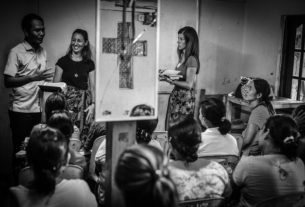 5 Steps to Achieving Your Goals, Or Watering the Seeds You Have Planted- An Allegory for Business 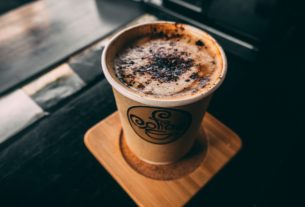