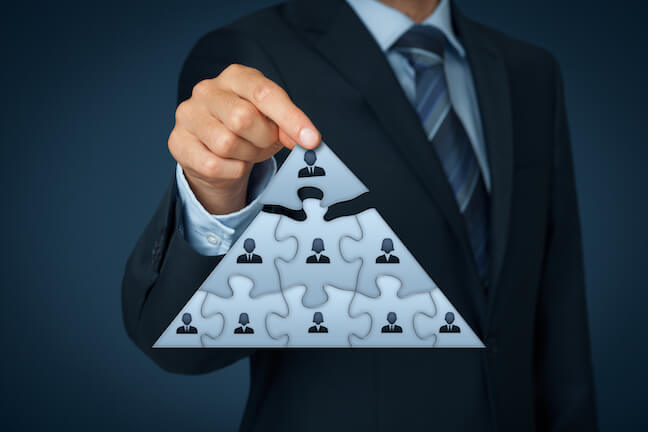 We’ve all been there. You’re minding your own business on social media. Then suddenly, you receive a message from someone you don’t know or haven’t spoken to in years. And what luck—they have an incredible business opportunity you’d be perfect for! Too good to be true?

If you’ve ever been duped by an online scam, you may know how difficult it is in our digital age to discern legitimate money-making opportunities from artful deceptions.

Maybe you’re curious about a business opportunity you’ve been offered. Maybe you’re just looking to get your facts straight for the next time the topic comes up in conversation.

Either way, here are the key differences you need to know when it comes to multilevel marketing businesses, or MLMs, versus pyramid schemes.

A Question of Legality

Because of its design, a pyramid scheme isn’t sustainable and will always collapse, leaving low-level investors (i.e. victims), disappointed and on the wrong side of the law.

One of the best indicators of a legitimate business is if a valued good or service is being sold. If the main focus is recruiting more representatives, as with pyramid schemes, you know you’re dealing with a fraudulent, smoke and mirrors model.

The mere existence of a product shouldn’t cause you to drop your guard completely, however. Some pyramid schemes use a product merely as a front for their true recruitment-for-profit model.

Consider whether there’s a demand for the product.

If the bulk sum of the money you make comes from having recruits under you, take that as a huge red flag.

Doing a quick analysis of the pyramid model reveals how it got its name, why it’s doomed to fail, and how it leaves most investors empty-handed.

At the top of the pyramid is the originator. He or she convinces prospective recruits to join him in a sham of business by essentially paying to be a part of the club.

Those second level recruits must find recruits of their own, who of course pay the fee to join in. They’ll have a slice of their enrollment fee passed back up the chain to the originator.

Those at the top get a commission from everyone in the downline. Sooner or later, the market is saturated, and there simply aren’t enough people to recruit for the lower levels to make money.

Multilevel marketing companies will utilize varying compensation models, and there is often a commission to be made by enlisting recruits. But the important thing to note is because of the value of products or services offered, those who join can still make money even if they don’t recruit others.

It’s normal for someone building a business to be excited about their company, but pay close attention. Are you picking up on excitement or desperation when someone proposes you join them in their business?

If it’s clear there’s an urgency to get you to jump into the venture as soon as possible, that’s a sure-fire sign you should pump the breaks.

Likewise, you’ll hear language like “sure thing” and “no-fail investment.” Even the savviest entrepreneurs know there’s no such thing, so don’t let the lingo trick you.

“Easy come; easy go”—right? Be skeptical if you’re promised a big payout immediately. If a recruiter is directing your attention to the lavish lifestyle of one, ask yourself how many others have achieved such status or could potentially.

You’ve probably heard people say, “You’ve got to spend money to make money.” While this approach may hold water in some circumstances, it’s definitely a warning sign. Right under the surface of someone’s business proposal, there’s probably a huge enrollment cost.

An enrollment fee may be disguised as an investment, but you could be saddled with a ton of required inventory or training you didn’t even want.

Be wary of a huge buy-in without anything of value to show for it.

Never jump on board a business venture without doing your homework. Do your footwork before forking over the money.

Research the company and its reviews online. Contact real people who have been involved, but parted ways with the company.

Hearing their reasons and getting a peek behind the curtain will give you a better idea of what you’re getting yourself into.

As the old adage goes, “If it sounds too good to be true, it probably is.” Analyze potential business proposals with these factors and you’ll be able to avoid a costly mistake. 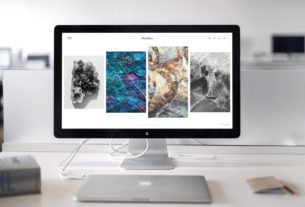 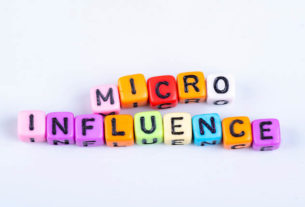 5 Ways to Manage Stress as a Micro Influencer 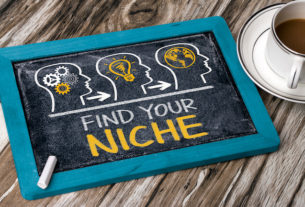